The origin of Javea's Historic Centre dates back to the Medieval period and many characteristic buildings that have been built through the centuries remain. 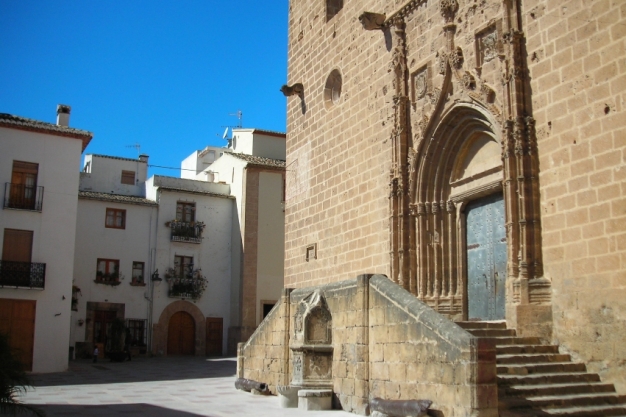 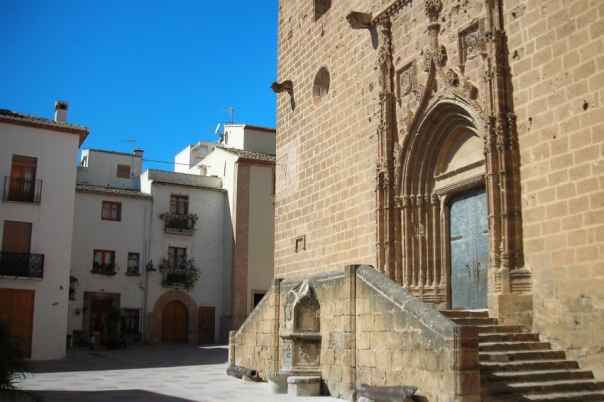 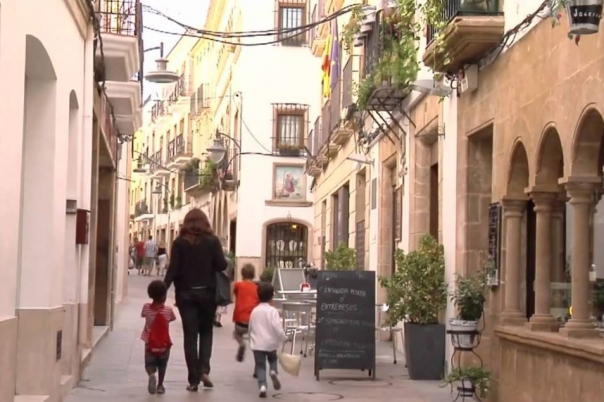 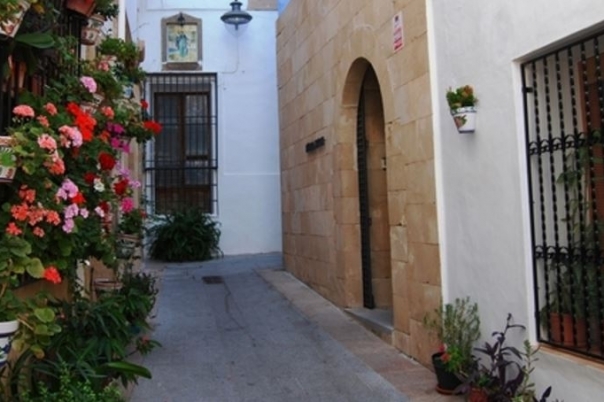 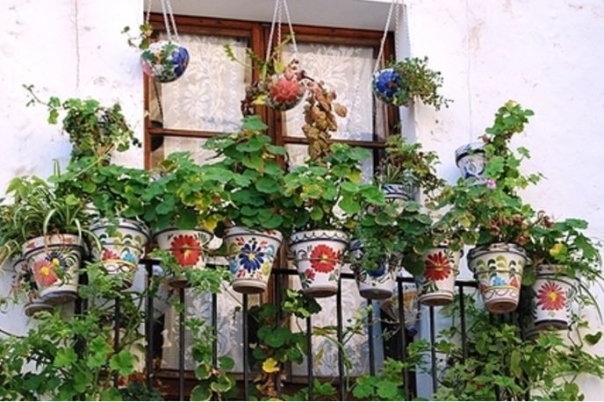 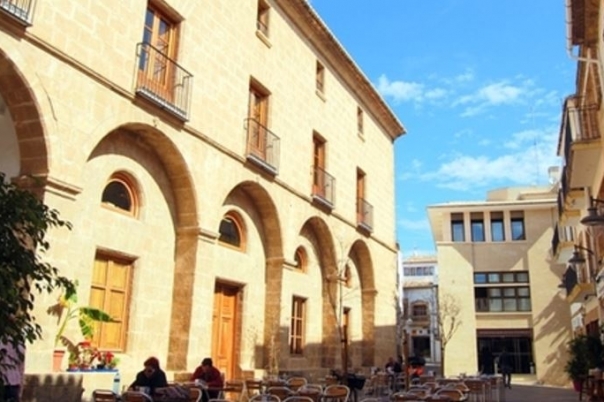 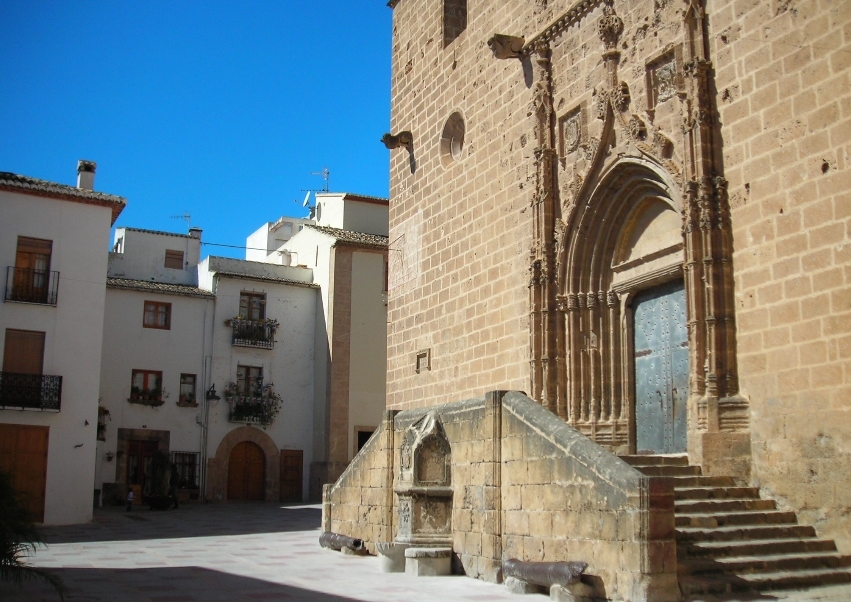 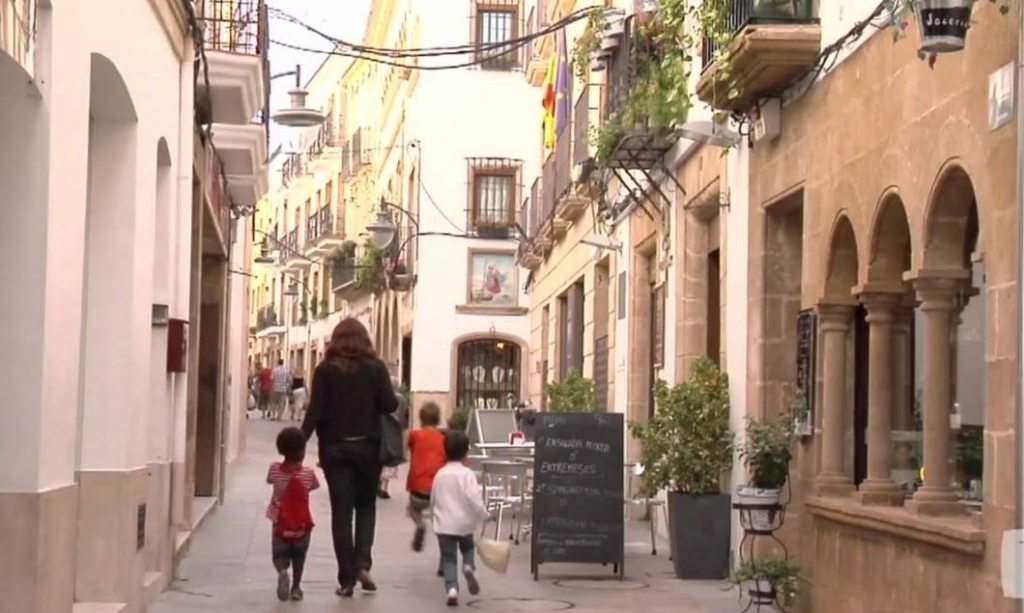 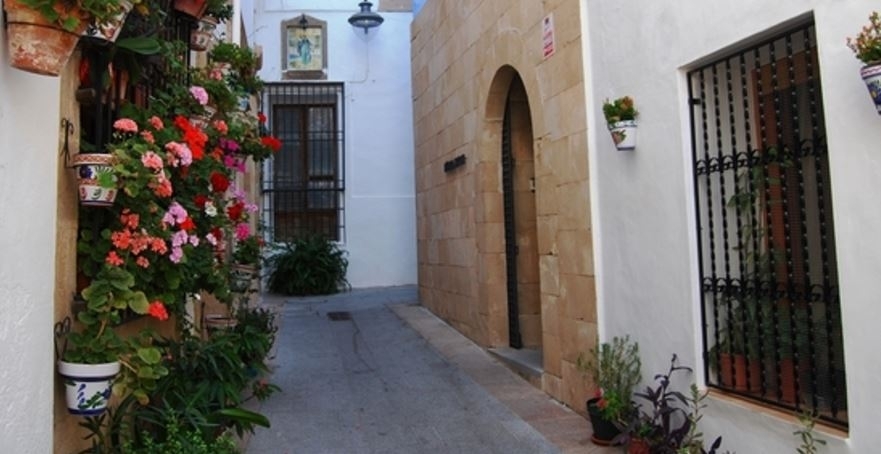 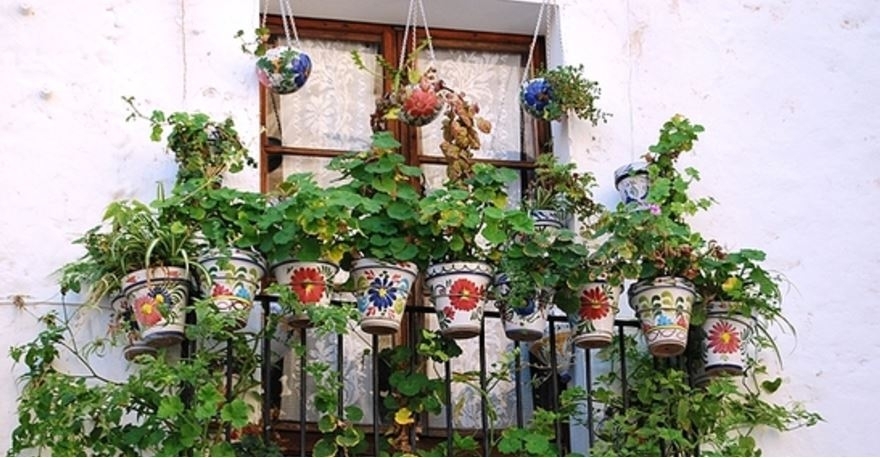 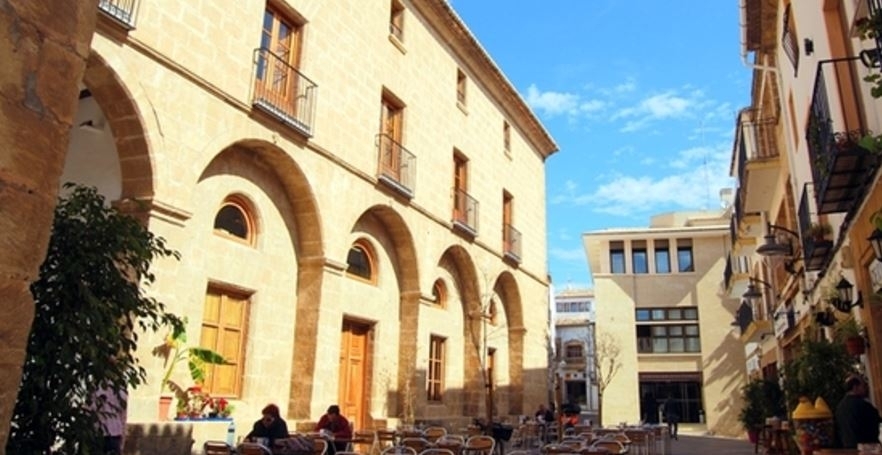 The historic centre of Xàbia originates from the Medieval period and to this day consists of streets with white façades, arched doorways, gothic windows and ironworks, all finished with the areas´ characteristic “tosca” sandstone. 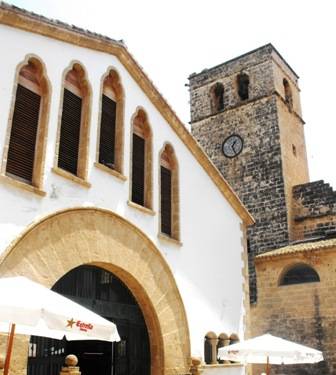 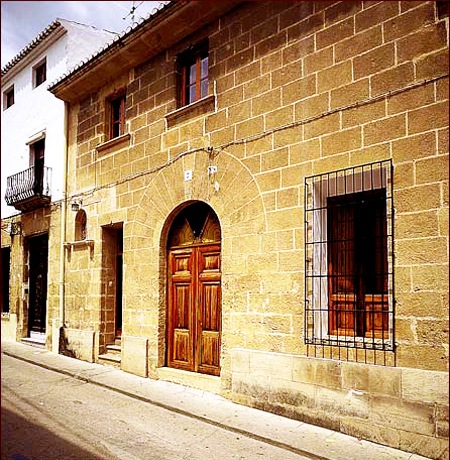 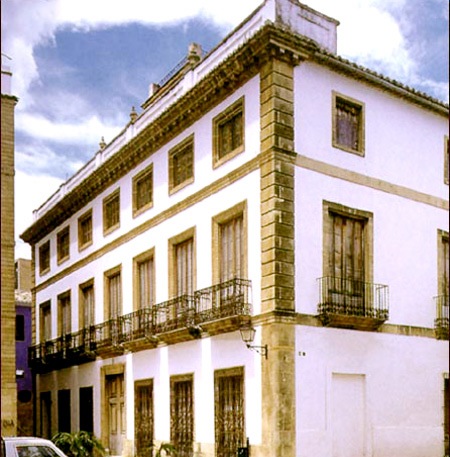 In the 13th century, Javea was only a small enclosure sealed in by a city wall with corner towers. The major population increase in the 15th Century caused for urban development in which roads were added extending from the city walls' ring roads and creating access to the city via 'portals' (city gates), namely Portal de San Vicent, Portal de la Ferreria, Portal del Clot, Portal de Sant Jaume and the Portal de la Mar.

The town continued to expand around the city wall and the church during the 16th and 17th Centuries, establishing some of Javea's most representative buildings. These civil gothic houses built by the Bourgeoisie are found close to the church in the following streets: Sor Mª Gallart, Pl. de l’Església, Sta. Marta, Sor Catalina Bas, S. Pere Martir, Metge González, Major and Estret. The Palau dels Sapena (Pl. de l’Església) is a good example of the style, with three-centred arches in the gallery and twin trefoil arch windows.

The sailors established their residence at the Porta de la Mar, the city entrance from the port. In 1515, the Iglesia del Loreto (Our Lady of Loreto Church) was built here to serve the sailor and fishermen population and was demolished in 1870. At present, there is a small “tosca” sandstone building with a Neo-Gothic style built in 1954. A new modern Parroquia de Nuestra Senora de Loreto was built in 1967 in Aduanas de Mar (C. Pío X). 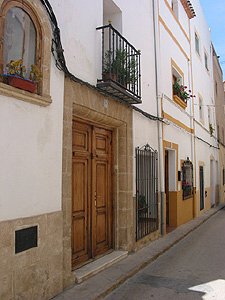 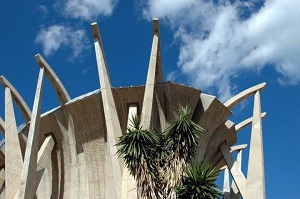 During late 18th Century and the 19th Century, the local Merchant Bourgeoisie dedicated to raisin exportation and the agricultural landowners selected the area near the Church to build ostentatious buildings with examples such as: Casa dels Bolufer, Casa de les Primícies, Casa Arnauda (or Senyoreta Josefina), Casa Abadía, Casa de Montalbán (Captain of the “pailebotes” or clipper ships fleet owned by the Bolufer family), and the Casa de Tena. The Casa de Tena, built in 1857, was a pharmacy and is currently in use as the CA Lambert Cultural Centre.

In 1805 the “Portal Nou” (New City Gate) was opened in the current Pl. Marina Alta but between 1869 and 1874, the city walls were demolished to accommodate the town’s urban expansion like the execution of the l´Eixample with wide avenues to facilitate the transport of goods to the port from the Pl. del Convent, where the main district roads arrived. They are the current avenues: Avenida Príncep d’Astúries, where the farmers who earned their wealth from raisins continued to build their homes and Avenida d’Alacant, where part of the Merchant Bourgeoisie settled.

As testimony of the raisin trade's importance in Xàbia, the “riurau” (raisin drying facilities) still remain; they were rectangular structures with sandstone partitions and galleries with large “ulls” (arcades), whose purpose was to shelter the grapes extended on “cañizos” (thatched mats) to dry. One of the largest raisin drying structures is the “Riurau de los Català d´Arnauda”, recently transferred from its original site to the Montaner Park.